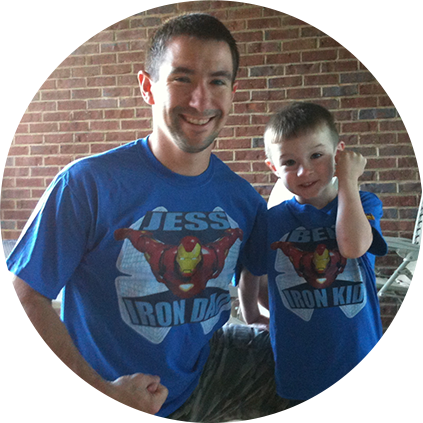 I've wanted to be an entrepreneur as long as I can remember. I finally got a chance to start a business in 2008 when my wife finally said OK. We started Brown Web Design, a web design and development consultancy. It's been quite an experience since those early years.

Since then much has changed, but, then again, nothing has changed. I've hired another developer, I've shifted from doing standard marketing websites to developing software applications in ruby and rails, I've accumulated the knowledge of learning at least one thing new each day, I've gone from being a green horn to being an experienced professional, contributed to major open source projects, developed my own SaaS product, and have spoken and written about developing software applications.

However, the thing that has stayed the same is that I still am just simply focused on helping people. When I first started, I'd help anyone do whatever I could--from helping someone setup their email to adding an image to a website. Now I still help people, we're just solving much more complicated problems with cloud-based software.

I have a BBA in Finance, sales and marketing experience, and have lead small organizations and companies, but I've never had any education in Computer Science. When I first started, I knew I wasn't and never would be the best programmer or designer, but I believed that if I listened to people, communicated open and effectively, and focused on helping them solve their problems, I'd be successful.

Here's a few examples of what I've been up to lately: